What does legislation really mean for ltd company drivers and operators?

In April 2021 changes to the IR35 off-payroll working rules made it clear to transport operators that employing limited company owner-drivers would now be restricted to those below the threshold of set criteria. The new criteria suggests that small companies and operators would still be within their right to continue to employ these drivers in this way – fairly straightforward when we look at IR35 exclusively. However, additional guidance and legislation from UK Traffic Commissioners suggests that no matter what your IR35 status, employing limited company drivers is a no-go, and that it is anti-competitive for the industry.

As a result, many operators have been left scratching their heads, struggling to fully make sense of what it all means for them. So let’s break it down – what does the legislation say, why are limited company drivers anti-competitive, and what does it mean for the industry?

The legislation issued by the government on IR35 working rules is fairly clear, and HMRC can be easily satisfied within a set of criteria. Private sector companies that meet two or more of three conditions, for a period of two years, can no longer employ limited company drivers. Those conditions are:

The above changes to IR35 were widely publicised and therefore quickly captured the attention of those within the industry. In addition to IR35 though, there is further legislation and guidance that has been issued by the UK Traffic Commissioners that drivers and operators need to be aware of. Employers and individuals will now also need to meet a much more detailed set of criteria if they are to continue working with/as a limited company driver.

The criteria pertains to facilities and equipment, mutual obligations, integration, and pay and benefits, amongst other factors. This legislation aims to combat anti-competitiveness in the industry by restricting the hiring of limited company drivers to specifically owner-drivers, who operate their own vehicle under their own O-licence.

The argument from the Traffic Commissioners is that the employment of limited company drivers is anti-competitive as a result of select companies (perhaps most notably legacy operators who employ exclusively on a PAYE basis) struggling to recruit and retain drivers that can find more lucrative roles elsewhere as a limited company driver. This stance is now being enforced by the governing body and any company found to be wrongfully employing limited company drivers can be taken to public enquiry.

The appeal for the drivers is understandable though. As a limited company driver they generally benefit from more flexibility, tax benefits that come from operating as a limited company and, as a result, generally higher earnings than comparable PAYE roles. The drivers who have been benefiting from this status for years may find it difficult to now transition to PAYE roles and  potentially reduced earnings. In an industry crying out for experienced, skilled drivers, can we strike a balance between fair competition and keeping our drivers happy?

It is fair to say that there remains some notable confusion, and even a lack of awareness, amongst operators and drivers in response to any new information regarding the employment of limited company drivers. There is uncertainty surrounding the relevancy of the legislation, who it applies to, whether or not it is absolute and how it will impact future business. Some operators might be seeing it as optional guidance, while others will be taking direct, responsible action. There’s also a real possibility that ongoing enforcement could have an impact on driver retention and, subsequently, operations and supply chain reliability.

Whatever happens next, there is certainly a definite need for clarity and for industry operators to take responsible action in a unified way if the legislation is going to achieve what it sets out to – a level playing field.

We want to know what you think. Let’s keep the conversation going, join our discussion over on social media. 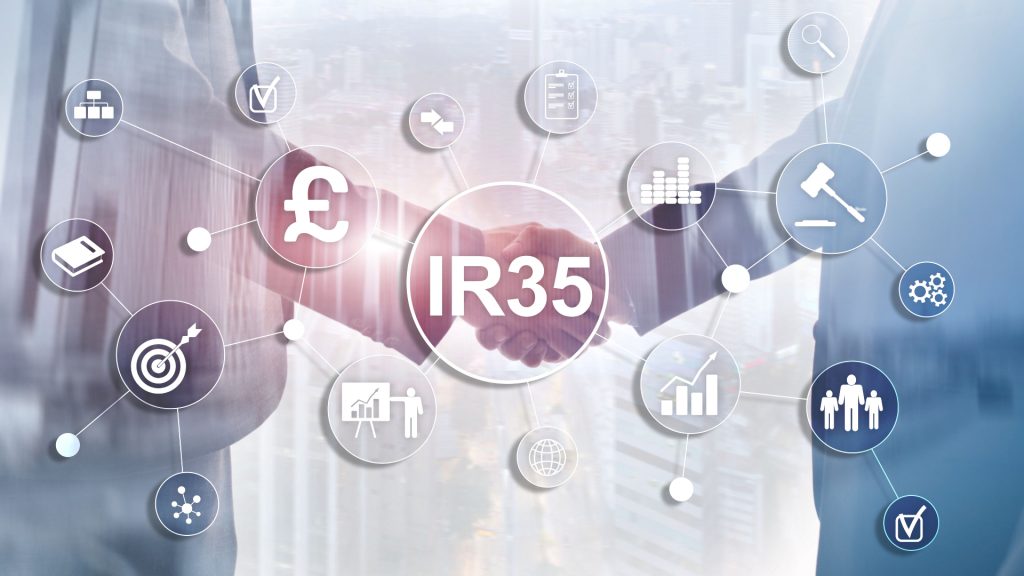 Want to know more, connect with our team or find out how we can help?

©2021 by Win Logistics Group Ltd a proud member of the Birmingham Chamber of Commerce and the Chartered Institute of Logistics & Transport.